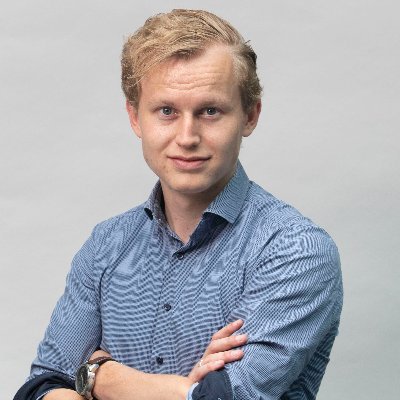 The IEF Board is pleased to announce the appointment of Werner Schouten as Director of the Impact Economy Foundation. As from July 1st, Werner will be working in this capacity full time, until then he will serve as incoming director part time.

With this appointment IEF is taking an important step in its mission to realize the impact economy. With Werner as its Director, IEF can focus on its pressing priorities among which are the launch of the Impact Weighted Accounts Framework and the further development of Network 2100, a movement of young adults with the aim to change the most important institutions to ensure a vital society and planet in the year 2100.

From 2019 to 2021, Werner (23) was chairman of the Young Climate Movement. In this position he represented the interests of more than 100,000 young people, students and young professionals, at the negotiation tables of the Climate Agreement and of the coalition agreement of the Dutch government. In 2020 he became number 1 in the Trouw Sustainable 100, an initiative by Dutch newspaper Trouw, consisting of a list of the top 100 civil initiatives. Werner Schouten is co-host and sustainability expert on the Dutch radio program BNR ‘Koplopers’, focussing on the frontrunners on the topic of sustainability. He is also a member of the Advisory Board of ASN Bank, TNO (the Netherlands organisation for applied scientific research) and the VNCI, among others.

With his strategic view and entrepreneurial attitude, he is driving the new economy that is aimed at creating broad prosperity for current generations, here and elsewhere, and for future generations.